Why Vegan Activism Sometimes Fails, and How to Advocate Veganism More Effectively

Formed in England by Donald Watson in 1944 out of a collective moral distaste for how industrial meat, dairy, poultry, and fish farming treated animals, the Vegan Society united like-minded individuals in renouncing animal cruelty by rejecting all kinds of animal and animal-based food, clothing, bath and body products, and other everyday items. It aimed to one day abolish the exploitative dependence of man on animals, and establish a humane, compassionate society.

Building on the manifesto of its British counterpart, the 1960-established American Vegan Society led by Jay Dinshah likewise prescribed a plant-based diet and lifestyle, the exclusion of animal products, and selfless service to all beings and creation. The concept and practice of ‘ahimsa,’ which may be translated from Sanskrit as ‘radical harmlessness,’ was always central to Dinshah’s efforts and writings.

Over the decades, the movement flourished. When Watson passed away in 2005, the number of people who identified as vegan totalled 250,000 in Britain, and 2 million in the U.S.

While the concepts of veganism stem from non-discriminating kindness, however, its evangelists today regularly incite categorically negative reactions, like dread, disdain, ridicule, and even spite.

In the Simpsons episode “Lisa the Tree Hugger” for instance, environmental activist Jesse Grass is jailed for protesting Krusty Burger’s deforestation and cattle-farming atrocities. Dreadlocked Jesse has been doing yoga before it was cool, is a ‘level-five vegan’ (“I won’t eat anything that casts a shadow”), and is surprised Lisa doesn’t ‘pocket-mulch,’ or take organic detritus with her in her pocket, on top of composting in a pit at home like a regular eco-conscious individual.

Now, obviously the character was written as much for laughs as it was for moving the plot along, but jokes are funny specifically because there’s some truth to them—and this example, hyperbolic as it is, references the demonstration of superiority that often typifies even casual lifestyle conversations between vegans and non-vegans.

In another corner is YouTube personality Leanne Ratcliffe, aka Freelee the Banana Girl. Ratcliffe claims that a low protein, low fat, low salt, and unlimited carbohydrate vegan regimen of 30 bananas a day (30BaD) and only raw food and fruit until 4 P.M., is the key to sustained weight loss and optimum health.

No certified nutritionist, dietician, or medical specialist whatsoever has ever lent their approval to 30BaD, but Ratcliffe’s YouTube videos, the majority of which have her promoting the diet while shaming celebrities and social media personalities for not eating exactly the way she does, all enjoy hundreds of thousands of views each.

30BaD has been debunked multiple times, and Ratcliffe has since been accused of fraud and defamation.

Then, we have People for the Ethical Treatment of Animals (PETA), who famously use sex, shock-and-awe, and sensationalism to further the cause. They throw things like paint, flour, and tofu pie at high-profile people, and run campaigns that regularly offend and degrade women, arguing that these abuses are nothing compared to what animals experience in industrial farms.

A gap in values.

However, if you’re pushing for the end to animal cruelty and exploitation, you won’t succeed by deliberately making fellow humans feel inferior to you, by humiliating them in front of a wide audience, by imposing your diet as a cure-all on them, by endangering their lives with unfounded health claims, or by attacking and harassing them in public.

The above methods of persuasion are what discourage people from taking the vegan movement seriously, precisely because they contradict the fundamental vegan principles of compassion, non-violence, and peaceful coexistence.

Hurting people in the hope that they stop supporting the structures that hurt animals is like bullying someone to get them to stop bullying others—it’s hypocritical and thus, ineffective.

If you’re vegan and want to inspire others in your life to follow suit, understand that significant, lasting change is a process that usually takes varying amounts of time for each person. Understand too that your non-vegan friend and family member will need your constant acceptance and support in every stage of their journey to full veganism.

There’s no need to berate a transitioning vegan, for example, for giving into some pepperoni pizza at a party. We’re each on our own unique path of consciousness and of ethical and environmental action, and as an already committed vegan, your role is to help, educate, and inform aspiring vegans of things you think and feel they need to know that can help them along the path.

Ethical veganism is hard to sell to the general public. Most people’s ethics does not readily include the wellbeing of animals outside of those domesticated as pets. Similarly, veganism for environmental reasons is usually something that only certain kinds of people actively pursue.

Therefore, expecting a meat and dairy eater with an average awareness and concern level regarding the environment to instantly shed years of social conditioning, digest big data, and stop doing things they likely enjoy or are used to doing is unrealistic. Since a long, full life is a common human aspiration, however, emphasizing health as a reason to become vegan is always a good place to start.

For anyone interested in veganism to get healthier and eventually spend less on medical bills, you can recommend films exposing how most food industries operate and that prove how plant-based eating is the best way to prevent disease, reverse conditions of illness, and preserve good health, like Supersize Me, Food, Inc., Forks Over Knives, and Fat, Sick, and Nearly Dead.

Help them find fresh, local fruit, vegetables, and produce, and link them to some good vegan blogs and resources.

When your transitioning friend or family member has settled into the eating, you can introduce them to the deeper motivations for turning vegan. Peaceable Kingdom, Earthlings, Vegucated, and Live and Let Live all explore the moral aspect of veganism extensively, while Meat the Truth and Cowspiracy elaborate on the grave toll animal agriculture and consumption has made on our ecosystems.

These films bring to light a universal cause that’s bigger than all of us, and that every one of us to the same degree of urgency: the imperative of conscious, kind, and sustainable living. In this regard, veganism becomes immensely instrumental in helping people band together to overturn destructive, unjust industrial practices, restore ecological balance, and wake humans up to the primal connectedness of all earthly forms of life.

To help your converts stay vegan and thrive, online groups and communities across the globe offer practical tips and advice for eating and living vegan. Offline, you can take them to the vegan and vegetarian establishments you frequent and introduce them to your friends there.

Everyone is unique, and there’s no single ‘right’ way of advocating veganism so that it really sticks. However, investing your time and energy to discuss the principles, the politics, the economics, and the facts surrounding veganism, while maintaining an attitude of loving kindness, encouragement, and a sense of humour, goes a long way in advancing vegan progress. 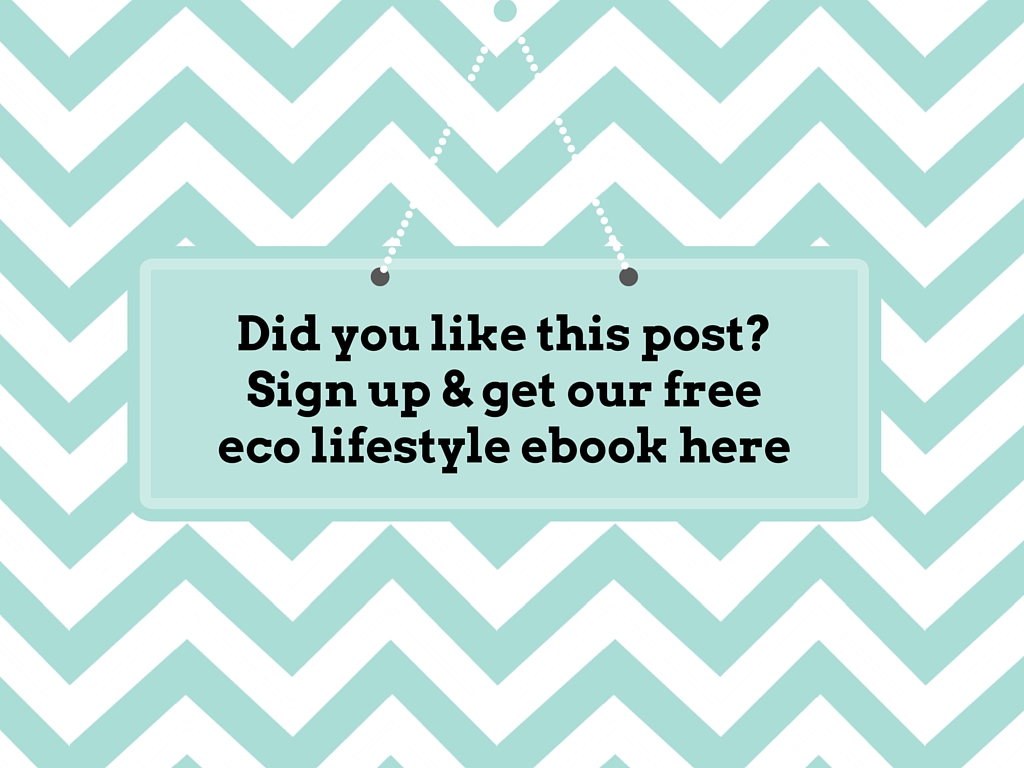 A writer, thinker, feeler, and yogi, Amanda bravely navigates the adult world—despite her countless neuroses and chakra imbalances—by being in the present moment, and engaging her core.